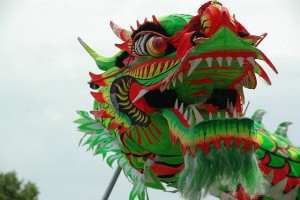 The Chinese Lunar New Year falls on February 10th this year.  According to the traditional Chinese zodiac, the new year will be the Year of the Snake, although many Chinese prefer to call it the Year of the “Little Dragon.”  The Chinese New Year celebration–referred to in Chinese as “Spring Festival”–is the most important of all Chinese holidays.

The Chinese New Year holiday begins on first day of the first month of the lunar calendar with dragon dances and firecrackers and ends 15 days later with the Lantern Festival.   Spring Festival is the time for family reunions, special meals and new clothes.  Children receive red envelopes containing money from their elders and family traditions and stories are passed down from generation to generation.

The Festival will feature the traditional dragon and lion dancers, authentic Chinese food, Chinese calligraphy and other arts and crafts, as well as traditional Chinese music and dance performances.

Consider “Going Green” and taking MARTA to the event. Take the Northeast Line (Also Called the Gold Line) to the Chamblee Station. It’s just a couple blocks walk from the station to the festival site! 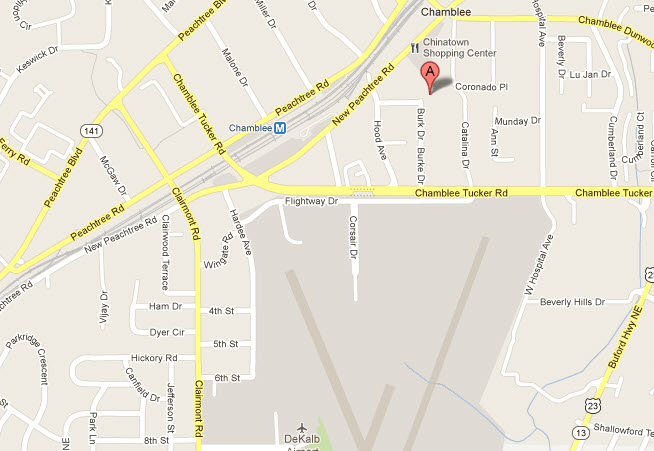