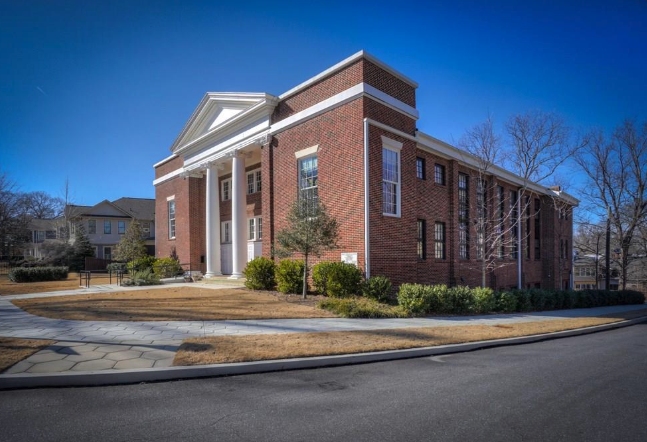 Looks like another small, but unique condo option will be appearing on the Atlanta condo market in the near future!

What Now Atlanta reported that plans have been filed for the Lizzie Chapel Baptist Church in Inman Park.

The location will be an awesome one…easy walking distance to the newly opened Krog Street Market as well as the Atlanta Beltline. 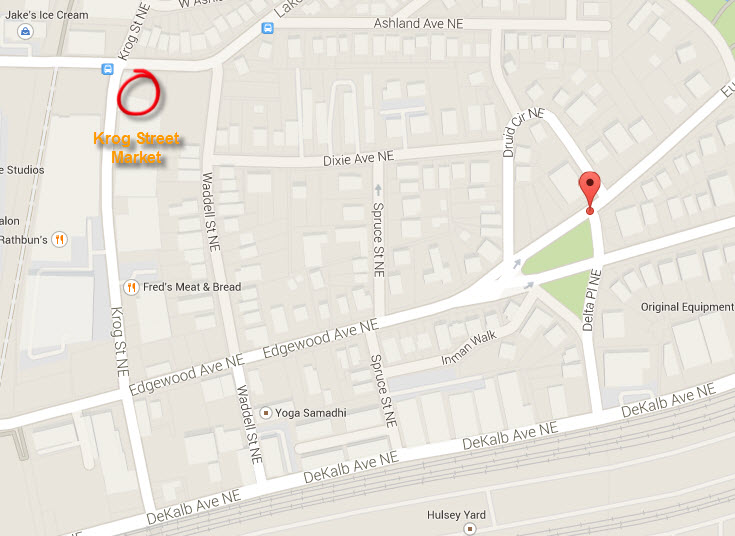