If you have ever wondered how Atlanta ranks in the world of technology, wonder no more! 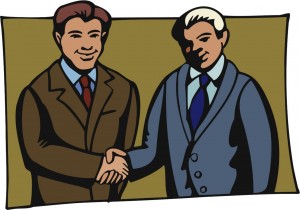 In a story that appeared in the Atlanta Business Chronicle, Atlanta ranked 8th, above Houston and Dallas.

Up-and-coming tech hubs, such as Los Angeles, and Atlanta are challenging traditional leaders, such as Raleigh-Durham’s “Research Triangle” and biotech hub San Diego, who missed this year’s list, PrivCo noted.

It’s no wonder Atlanta is ranking up in the tech world with companies like Big Nerd Ranch, Google and Facebook staking ground. Couple that with the technology coming out of Georgia Tech, and it make sense.

If you are relocation to the Metro Atlanta area as part of one of these mergers, I’d be delighted to help you find a great new place to call home…maybe even Midtown Atlanta!