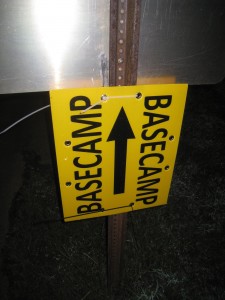 The 40th Anniversary of The Atlanta Film Festival is but a memory as the festival had its closing party on Saturday and a wrap party on Sunday. Many a great conversations were had during the festival, but being in real estate, I always ask where people live. And they choose where they live for a variety of reasons.

But, as people relocate to the Metro Atlanta area, I’m also asked….

Where is the Best Place to Live In the Atlanta Movie Business?

That maybe should be framed, “Where is the Best place to live in Atlanta if I’m in the Movie Business? (Google would probably have an issue with that long of a “question!”)

Well, it’s NOT an easy question to answer. As you well know, in the movie business, you don’t always go to the SAME place to work each day. Now there can be exceptions if you are on a project based in one of the major studios. But, what happens when THAT project is over and the next gig is on the other side of Atlanta? You may have a commuting nightmare on your hands, depending on your call time.

But, here is a map of the major studios in Atlanta: 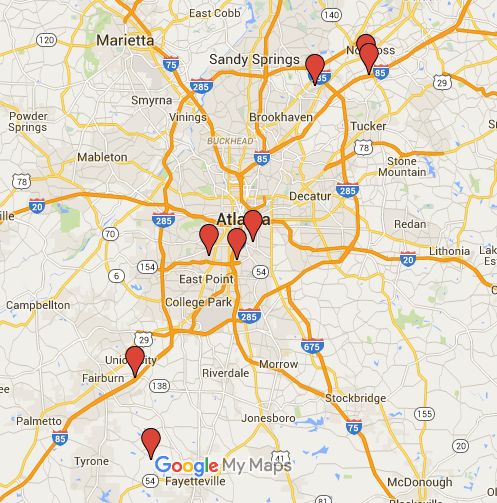 (Click on the Map to Open it and see which studios are located where!)

These locations make Midtown Atlanta the most central location to most of the studios! Now, you might not think so for Atlanta Metro Studios and Pinewood Studios Atlanta, located on the Southern portion of the map, but, if you LIVE close to these studios and then have to commute into the other studios, you will have some traffic to deal with if your call times hit the morning rush hour.

But depending on your position, not everyone may be able to afford Midtown Atlanta living. As you go North, you want to consider having to navigate the Downtown Connector. At any given time of the day, the traffic here can be a crawl, but try it at 7-10AM or 3-7PM and it’s more of a parking lot. This navigation can easily add an hour to your commute time to the Southside studio locations.

But, what if you are working on location? Then you may be headed North, South, East or even West. Again, Midtown and West Midtown are your more central locations.

Here are some links to help you with your home search (buying) in the Midtown area. If you are looking to rent, please complete the form at the bottom and we can either help you with that, or direct you to the right team member that can help you find a rental apartment.