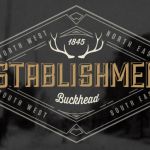 It looks like another Buckhead favorite wants to join the excitement of Midtown Atlanta!

Establishment of Buckhead will soon be Establishment Midtown and call Colony Square home! I have to say I never visited this watering hole while it was in Buckhead, but it looks to have a pretty cool vibe going on! I can see it being an awesome place for one of the after parties for the Atlanta Film Festival, who’s 40th Anniversary is in 2016!!

Keep an eye out for more news of the opening of Establishement Midtown and some follow up photos from MyMidtownMojo.com 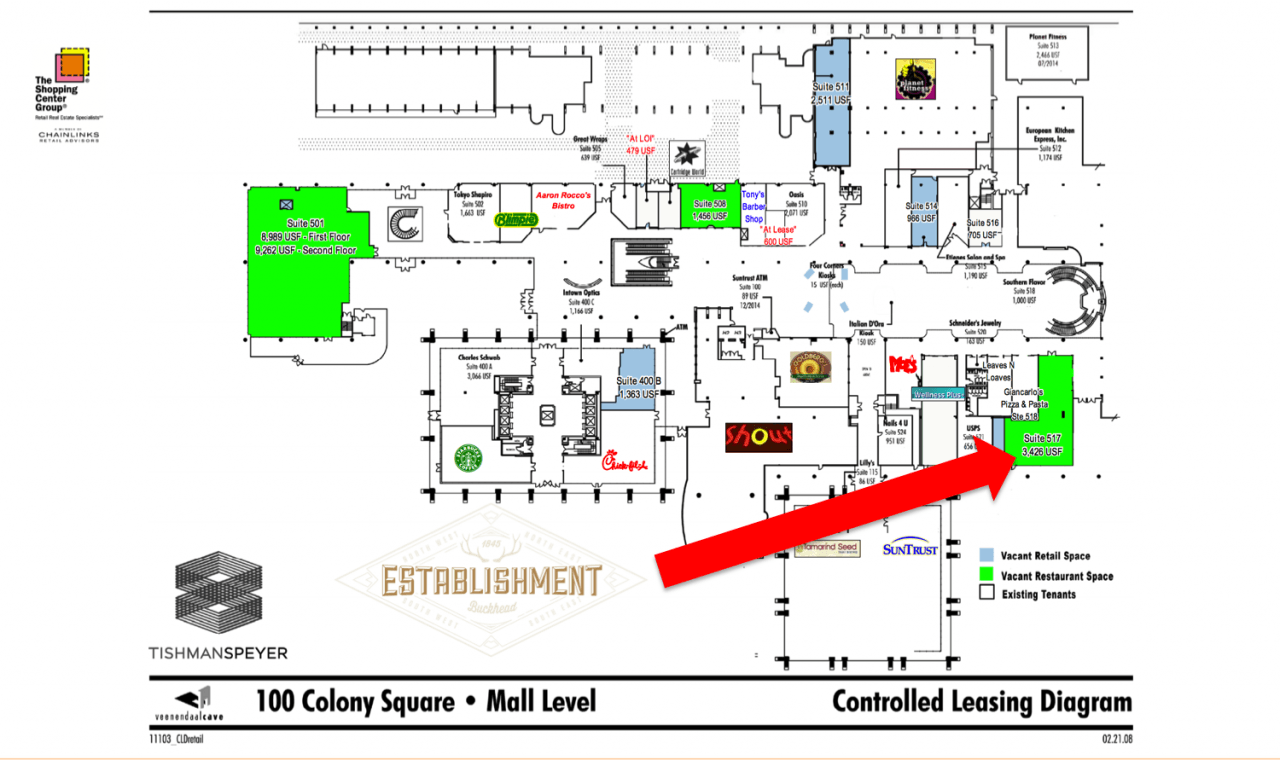