You know Atlanta loves its festivals! Spring and Fall…you can hardly catch them all! (Like that?) But who says you HAVE to wait till April for the Dogwood Festival? (Which BTW is April 7-9, 2017!)

The Atlanta Foundation for Public Spaces is proud to announce the 4th Annual Callanwolde Arts Festival coming to the Callanwolde Fine Arts Center January 20th thru 22nd in Atlanta, Georgia. 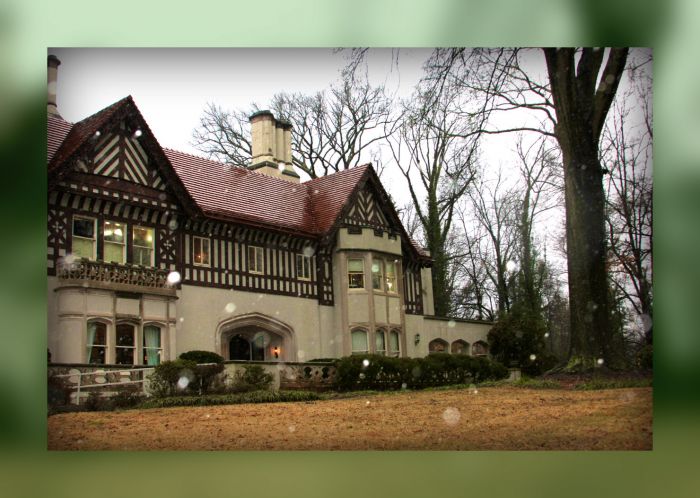 What is the Callanwolde Arts Festival? 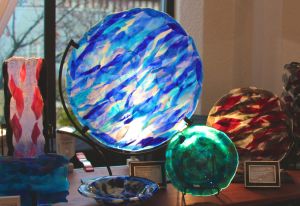 The Callanwolde Arts Festival is a two-day indoor festival located in one of the most distinctive historic properties in Atlanta. This event will feature approximately 80 painters, photographers, sculptors, metalwork, glass artists, jewelers and more! The Festival will also offer artist demonstrations, live acoustic music, plus gourmet food trucks with healthy alternatives.

The festival will also feature a VIP Reception January 20th from 6:00 p.m. – 9:00 p.m. in which visitors can tour the mansion and shop before the festival opens to the public. Guests will be treated to adult beverages, live music, VIP access to the festival, and hors d’oeuvres. The 27,000 square foot mansion is centered around a large enclosed courtyard nestled in historic Druid Hills, part of metro Atlanta just minutes from major interstates and central Midtown Atlanta.

For more information about the festival, please visit www.callanwoldeartsfestival.com. 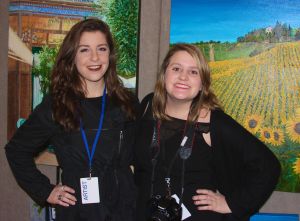 Where is the Callanwolde Mansion?

The estate is located in the Druid Hills neighborhood of Atlanta, which was planned by the firm of Frederick Law Olmsted, designer of Central Park in New York City and the Biltmore Estate in Asheville, NC. Of the estate’s original 27 acres, approximately 12 remain intact. The grounds, which consist of sculptured lawns, formal gardens, nature trails and a rock garden, have been partially restored by the DeKalb County Federation of Garden Clubs and The Callanwolde Foundation, and are maintained by DeKalb County.

Designed by Henry Hornbostel, who also designed Emory University, Callanwolde’s plan is one of openness. Most rooms adjoin the great halls located on each floor, and the entire 27,000 square foot mansion is centered around a large, courtyard that has recently been enclosed. The attention to fine detail is evident in the excellent craftsmanship of the walnut panelling, stained glass, bronze balustrades, the artistry of the delicate ceiling and fireplace reliefs, and the pierced tracery concealing the Aeolian organ chambers.

Callanwolde remained the Candlers’ home for 39 years. In 1959, two years after Mr. Candler’s death, and nine years prior to her own death, Mrs. Candler donated the estate (including many of the original furnishings) to Emory University.