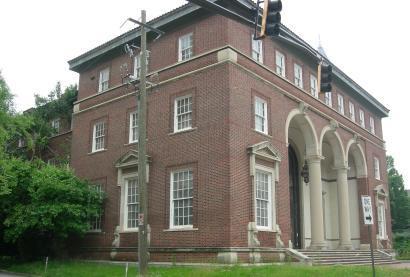 In an amazing victory to preserve history in Atlanta in place of the modern skyscraper, it appears the Crum & Forster building has survived yet another attempt to send it into history via a wrecking ball.

I’d like to see some really creative, out of the box thinking in using this site as GATech seems hell bent on doing! It might require getting the city to close the street adjoining the building…but basically build over the top of the building on stilts, like the big brother watching over it’s Grandfather.

That would be some architecture, but I don’t think ATL has that kind of desire or creativity to build something with THAT much WOW factor.