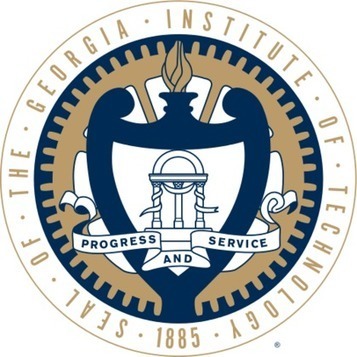 Images flashed across 10 screens on the front wall.
There’s video of street action both in and around Georgia Tech’s campus. Take a look over there and you’ll see people walking along Fowler Street. Another screen shows action at the intersection of 10th Street and Hemphill Avenue.
Although the room feels like an air traffic control center, it’s really an enhanced operation center at the Georgia Tech Police Department (GTPD).

“The department installed 26 cameras along the major arteries leading into campus. This creates a video fence around the perimeter of campus and allows for a broader view of what’s going on in real-time, Deputy Chief Rob Connolly said.

“This is just another tool for us to keep the campus safe,” Connolly said.

In deciding where to place the cameras, GTPD reviewed prior incidents and access points to determine which locations would have the most impact. The department already has the ability to patrol more than 600 fixed building cameras scattered around campus.”