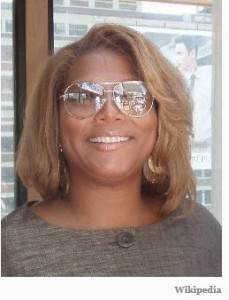 In Lifetime’s modern iteration, Steel Magnolias will chronicle the lives and friendship of six Louisiana-based women who congregate regularly at Truvy’s beauty shop. The project will begin production in April in Atlanta for a premiere this year.

The telefilm, which begins shooting in Atlanta in April, also includes Alfre Woodard, Adepero Oduye and Condola Rashad among its cast members.