This page is for information as we learn more about the new Third Rail Studios to be opened as part of Assembly in Doraville. (This has often been referred to as the old GM Site, but now if officially named Assembly)

The new studio will be some 270,000 sq. ft. when finished, and will take an existing training building located on the site (near Peachtree Road — see map below) and will have the roof “blown off” and raised to have 40 foot ceilings. 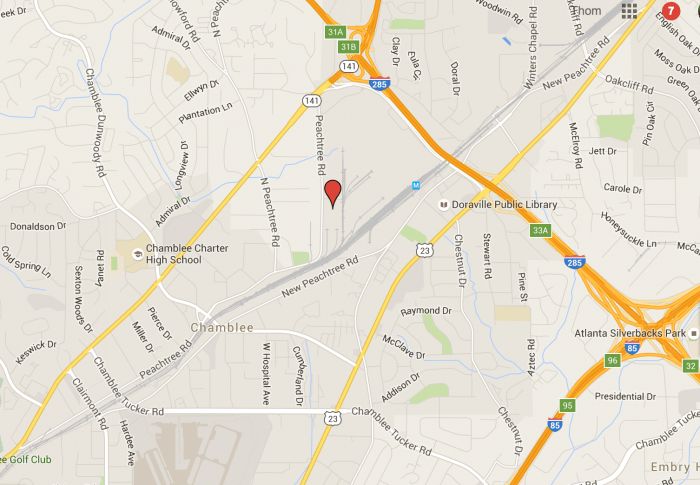 As more information or photos are available, we will post them here. We also encourage you to “LIKE” our Facebook Page, Living Near Third Rail Studios.

This logo work on the side of the building will most likely be removed…it does not meet the city sign ordinance…but it looks cool, right? 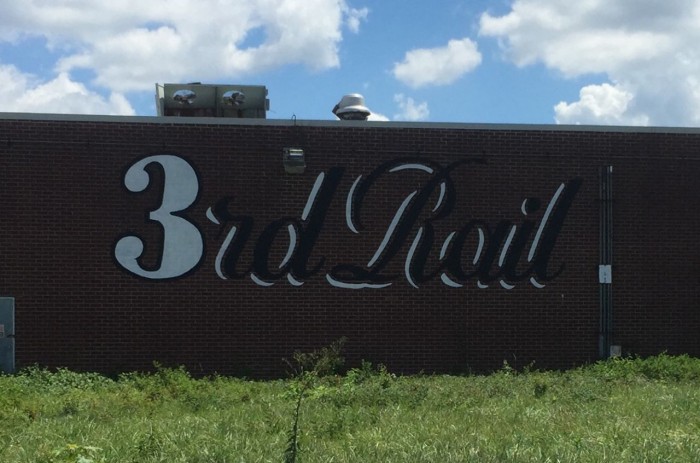 Here is a short video we made in May, 2015 before construction even started at the studio….

Construction is under way at the studio… 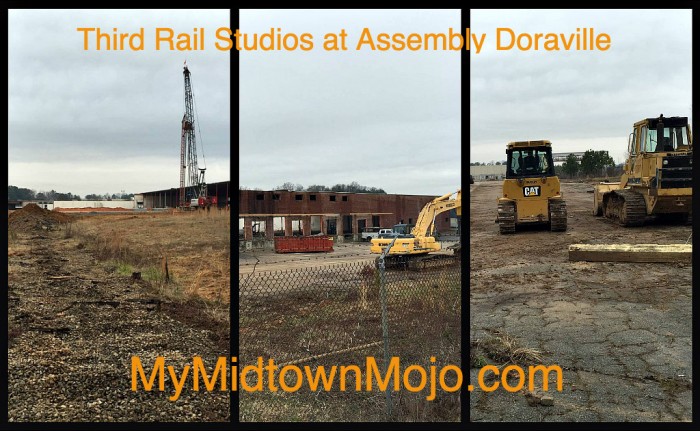