December, 2012 was a “five for five” month. There were five Active listings, two Under Contract and three homes sold! 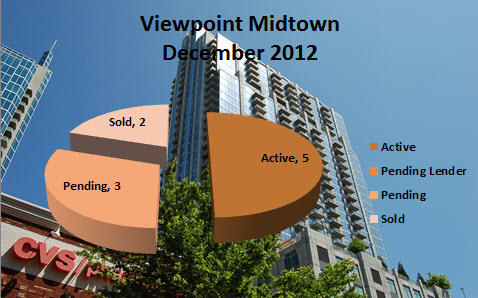 You can learn more about Viewpoint Midtown Atlanta by clicking here.