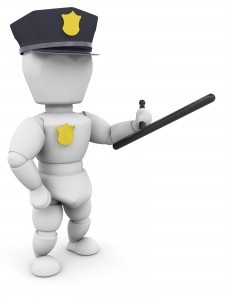 Via Scoop.it – Other Atlanta News Events

In late 2011, the Atlanta Police Department finished redrawing the boundaries of its six police zones and one result was that Zone 5 — which covers neighborhoods including Midtown, Ansley Park, Home Park, Georgia Tech and Atlantic Station – no longer includes the Old Fourth Ward and most of the south curb of Ponce de Leon Avenue.

Those areas are now part of Zone 6, which means the Midtown Ponce Security Alliance (MPSA) is now working with two precincts instead of one to address the major issues affecting the Midtown area.

On Monday, March 12, a special safety meeting will be held at Mary Mac’s Tea Room, located at 224 Ponce de Leon Ave., to introduce Major Keith Meadows of Zone 6 to the Midtown community. Major Christopher Leighty of Zone 5 will also be in attendance, as they will speak about recent trends in the immediate community and how they will address them.
Via midtown.patch.com