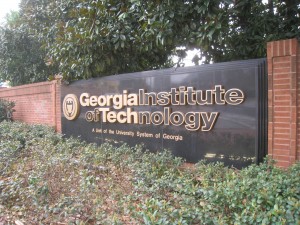 Among many folks who fixate on big-name northeastern liberal-arts schools, the Georgia Institute of Technology flies under the reputational radar. Even its president, G.P. Peterson, goes by the unassuming, guy-next-door nickname of “Bud.” But based on our Payback Score, the school deserves a higher profile — and some bragging rights. After all, it’s offering the best academic deal in America.

Recent Georgia Tech grads earn $59,000, or a stellar 67% of what they paid in tuition. Grads in their 30s average $102,000 a year, more than three times their 1990s tuition tab. Peterson says those imposing scores are no accident. Virtually all of Georgia Tech’s students are focused on science-oriented disciplines, including engineering and computer and software design. Those, of course, are the kinds of fields where the prospects and opportunities have remained strong even in this shaky economy. And then there’s the school’s status as a public university, which gives it access to taxpayer funds that have subsidized the cost of attendance, especially for in-state students. “We’re in a fortunate position,” says Peterson.
See on www.marketwatch.com

The task force comprised of campus representatives from metro Atlanta colleges and universities. Over the past month, the group has met to discuss safety concerns, best practices for campus safety, and solutions to ensure the safety of all college students living on and near college campuses.