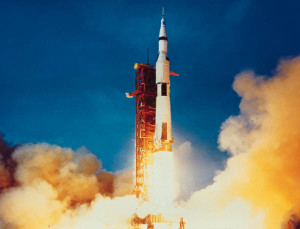 Well, let’s take a look at the numbers from the latest Corelogic Case-Shiller Indexes….

Metro Atlanta’s housing market continued to rebound at the end of 2013, posting double-digit growth, according to the CoreLogic Case-Shiller Indexes.

“Limited construction of new homes and low inventories of existing homes for sale contributed to the jump in prices,” saidDavid Stiff, principal economist for CoreLogic Case-Shiller. “Developers remain cautious about building too many new houses until they see stronger demand in their markets.”

Well, no, not really. This is a perfect example of the ever so famous real estate phrase, “location, location, location.” Every area of a city is its own little world. Midtown is not Buckhead, is not Sandy Spring is not Roswell is not Alpharetta. So, what happens in Alpharetta is not the same as what happens in Midtown. We have to look at these numbers on a more local level.

Have prices gone up in Midtown? Yes, they have….yes they are. Maybe not a full 17.8 percent, but just look at our March Midtown Atlanta Market Report and you can see how prices jumped in various Midtown Atlanta Condo buildings!

You can always wait to buy real estate. It just  will cost you more!