If your Internet search of information about Relocating to Atlanta has “landed” you here, then you are off on the right foot! You will find information about Atlanta in general, and information more specifically about Intown Atlanta Neighborhoods. But if you DON’T find the answer you are looking for, please contact me directly!

Welcome Home and Welcome to Atlanta! 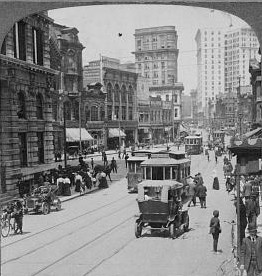 Rising From The Ashes

Atlanta was established in 1837 at the intersection of two railroad lines, and the city rose from the ashes of the Civil War to become a national center of commerce. In fact the city was once called Terminus because of the railroads. Atlanta was officially incorporated December 29, 1847. A high-rise office building at the corner of Peachtree and Piedmont Roads in Buckhead now bears the name.  Revitalization of Atlanta’s neighborhoods, initially spurred by the 1996 Olympics, has intensified in the 21st century, altering the city’s demographics, politics, and culture.

Atlanta and The Olympics

In 1990, Atlanta was selected as the site for the 1996 Summer Olympic Games. Following the announcement, the city government undertook several major construction projects to improve Atlanta’s parks, sporting venues, and transportation infrastructure. A neglected part of Downtown Atlanta was transformed to the now beautiful Centennial Olympic Park.  While CNN Center was already in place, construction in the early 2000’s included the Embassy Suites Hotel and adjoining Centennial Park West Condominiums and started the continued redevelopment of this part of Downtown Atlanta. Now, the world renowned Georgia Aquarium, World of Coke Museum, a new Hilton Garden Inn and the soon to start construction College Football Hall of Fame bring tourists and Atlanta residents alike to the area. 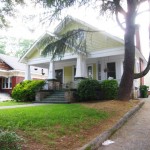 Atlanta — An eclectic mix of Old and New, Fast or Slow…er

From the Intown calm of Piedmont Park to the waters of 30,000-acre Lake Lanier to the Northeast of Atlanta, you are sure to find many places to explore. Some will become favorites that you’ll return to again and again.

Whether you choose to first rent in a particular neighborhood, or are ready to search for your new home, I hope you will find the answers to your questions about moving to Atlanta here at MyMidtownMojo.com. Of course, if you don’t, just ask me. If I don’t know the answer, I’ll sure find it for you.

For more information and articles about Relocating to Atlanta Georgia, click on the link!

Oh, and just in case nobody HAS said it to you…. 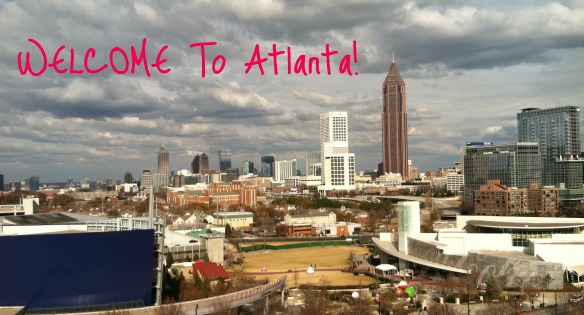