NOTE: Yes, the number of foreclosures may be a large number, but it is a number that covers the STATE, not just Atlanta or even Midtown Atlanta. A foreclosure in good condition will now have multiple bids on it, and can often be under contract within ONE day!

If you are looking for Intown Atlanta real estate, BE PREPARED! Have your loan pre-approval done. Have your check book with you to write that earnest money check. AND, have your agent be prepared with a blank Purchase and Sale Agreement and necessary forms so you can make that offer right there and get it in the pipeline! 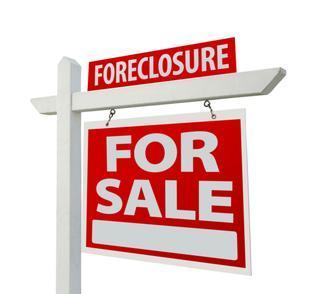