Margaret Cho Calls Midtown Atlanta Home!
I’m still working on a blog post (or series) about my recent adventures called working as an extra on various film and TV productions that are happening in Atlanta. But I’ll fill in with tidbits as they come along. 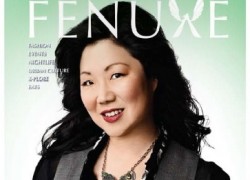